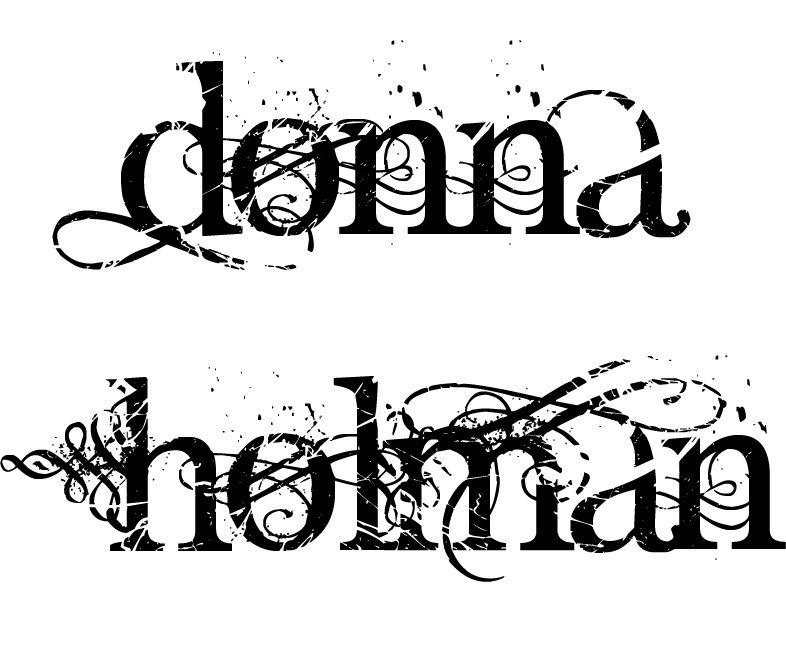 If you are a music industry professional and are interested in any of the following songs or if you would like a custom song recorded for your project. Please contact Donna at (248) 909-6192 (talk or text) or donnaleeholman@gmail.com.

Wav files are available for all compositions in both full mix and instrumental versions.  Copy of Lyrics also available upon request.

Donna has shared the stage with many major recording artists including Kid Rock, Rascal Flatts and Travis Tritt.

She performed the title track from her new CD, "Cool Water," live on Fox TV2 Detroit and was a featured guest on Michigan's own "Celebrate Michigan" syndicated TV series.

Chrysler Corporation has featured Donna in several promotions for her music and her original song "This Old Jeep".

WCSX (94.7 FM-Detroit) and other major radio stations are playing Donna's original songs on the radio.  She has performed live several times on the radio, including on the nationally syndicated Mitch Albom Show.

While living in Nashville, she co-wrote and recorded with noted singer/songwriters, including Mark Gray, who wrote “The Closer You Get” and “Take Me Down”for Alabama.

Pandora radio recently selected Donna to be one of their recording artists on their famous international radio station.  Listen and comment on Donna's station at:  www.pandora.com/donna_lee_holman